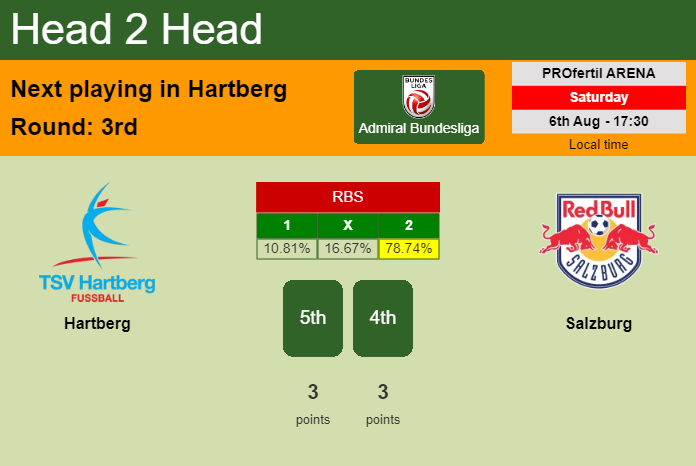 Hartberg and Salzburg will play in the 3rd week of the 2022/2023 Admiral Bundesliga on Saturday the 6th of August at 7:30 pm at PROfertil ARENA in Hartberg (click here to see your time). In the following paragraphs you can find the head to head analysis and prediction.

OVER 2.5. The forecast is that the match will end with 3 goals or more. As of now the combined matches of Hartberg and Salzburg ended 4 times with more than 2 goals. They have never competed in a match that ended with 2 goals or less.​

Hartberg has 3 points to be in the 5th place in the Admiral Bundesliga. Hartberg won 1 match, lost once, and never drew until now.

Salzburg has 3 points and is in the 4th place in the Admiral Bundesliga. Salzburg won 1 match, lost once, and never draw so far.

The best scorer of the team is K.Adeyemi who has scored 10 goals in 22 matches. He converted 2 penalties. 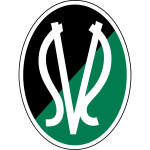 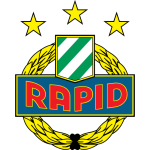 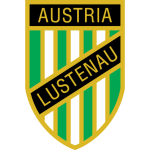