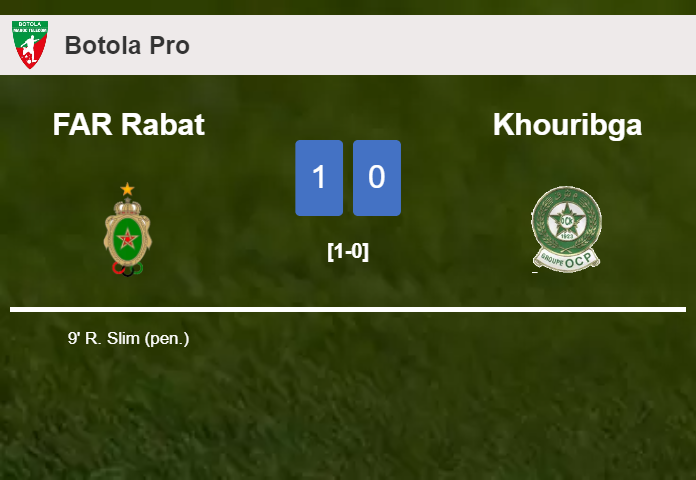 The match was played at the Stade Prince Moulay Abdallah stadium in Rabat on Saturday and it started at 6:00 pm local time. The weather was cloudy. The temperature was pleasant at 22.8 degrees Celsius or 72.99 Fahrenheit. The humidity was 73%.​ 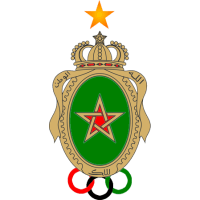 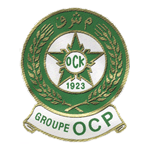 FAR Rabat was more aggressive with 64 dangerous attacks and 7 shots of which 2 were on target. This is one of the reasons why FAR Rabat won the match​.

The manager Sven Vandenbroeck decided to play with the following team: .

These are the results of the day in the Botola Pro.​ 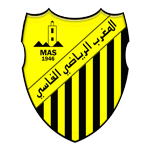 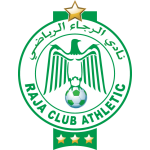 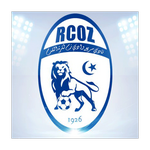 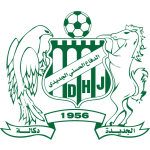 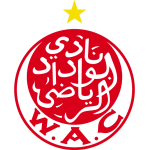 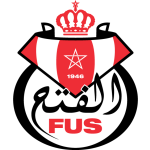 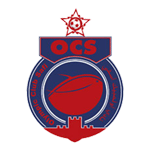 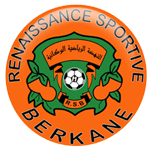 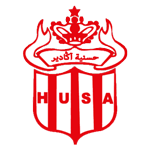 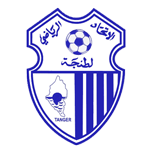