Odd remained with 10 players after O. L. Bjortuft received a red card in the 84′. Even so, Odd still found a way to win this encounter playing only in players​.

The match was played at the Skagerak Arena stadium in Skien on Saturday and it started at 6:00 pm local time. The referee was Rohit Saggi who had the assistance of Morten Jensen and Øystein Simon Ytterland. The 4th official was Stian Røvig Sletner. The weather was cloudy. The temperature was pleasant at 18.5 degrees Celsius or 65.34 Fahrenheit. The humidity was 58%.​ 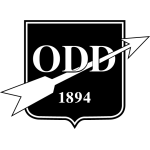 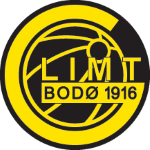 Bodø / Glimt was in firm control of the ball 64% while Odd was struggling with a 36% ball possession.

Bodø / Glimt was putting more pressure with 85 dangerous attacks and 25 shots of which 2 were on target. Nonetheless, Odd was able to find the solution to win this match.​

In the next match in the Eliteserien, Odd will play away against Viking on the 13th of November with a 14-11 head to head record in favor of Viking (7 draws).

Bodø / Glimt will play away agasint Strømsgodset on the 13th of November with a 10-7 head to head record in favor of Bodø / Glimt (3 draws).

The manager Pal Arne Johansen decided to play with the following team: .

Odd could not rely on the presence of A. Stensrud (injured).

These are the results of the day in the Eliteserien.​ 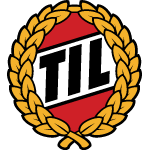 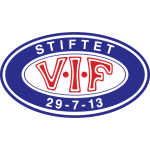 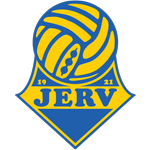 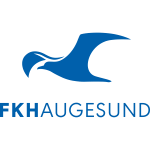 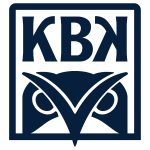 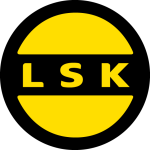 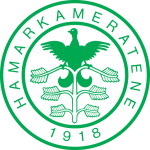 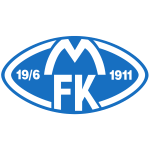 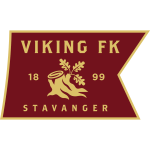 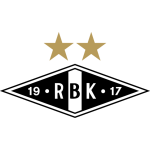 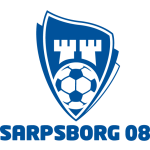 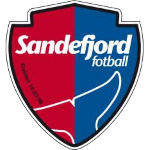 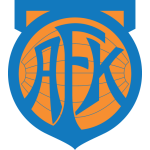 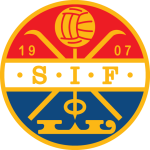