SIRJAN. Sepahan topped Persepolis to win 2-1. It was Sepahan to strike first with a goal of M. Nejadmahdi at the 36′. Then S. Shahbazzadeh scored again for Sepahan in the 48′ minute. Eventually, Ali Nemati reduced the distance for Persepolis (82′). Eventually, that was it, and the result remained 2-1.

The match was played at the Gol Gohar Sport Complex stadium in Sirjan on Saturday and it started at 9:50 pm local time. The weather was clear. The temperature was pleasant at 16.9 degrees Celsius or 62.46 Fahrenheit. The humidity was 32%.​

Persepolis was more aggressive with 52 dangerous attacks and 4 shots of which 3 were on target. Still, Sepahan succeeded in find the solution to win this match.​

After playing this match, Persepolis will stay with 54 points to hold in the 2nd place. On the other side, Sepahan will have 52 points to remain in the 3rd place.

In the next match in the Persian Gulf Pro League, Persepolis will play away with Fajr Sepasi on the 29th of May with a 7-5 head to head statistic in favor of Persepolis (5 draws).

Sepahan will host Aluminium Arak on the 29th of May with a 2-0 head to head in favor of Sepahan (1 draw).

The manager Yahya Golmohammadi decided to play with the following team: .

Persepolis decided to remain with the initial team without doing any substitution.

Sepahan decided to remain with the initial team without doing any substitution. 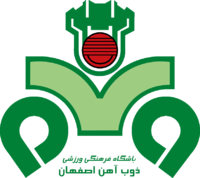 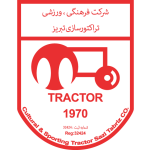 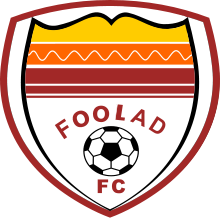 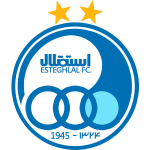 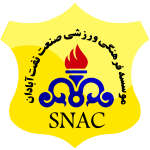 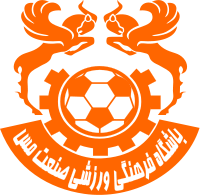