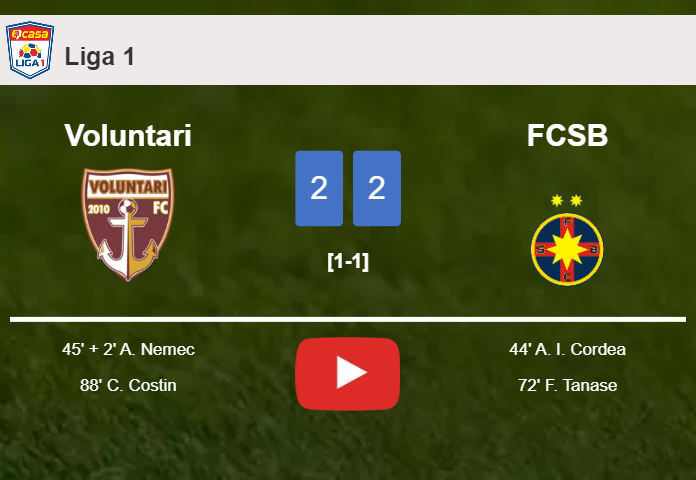 The match was played at the Stadionul Anghel Iordanescu stadium in Voluntari on Saturday and it started at 9:00 pm local time. The referee was Horațiu Mircea Feșnic with the help of Valentin Avram and Ferencz Tunyogi. The 4th official was Iulian Dima. The weather was clear. The temperature was pleasant at 20.1 degrees Celsius or 68.16 Fahrenheit. The humidity was 73%.​

FCSB had a more offensive attitude with 125 dangerous attacks and 20 shots of which 8 were on target. Nonetheless, that was not enough FCSB to win the match​.

After playing this match, Voluntari will have 32 points like SSC Farul to remain in the 7th place. Regarding the opposition, FCSB will have 53 points to sit in the 3rd place.

In the next match in the Liga 1, Voluntari will play away against Argeş on the 23rd of May with a 5-0 head to head record in favor of Argeş (1 draw).

The manager Liviu Ciobotariu decided to play with the following team: .

These are the results of the day in the Liga 1.​ 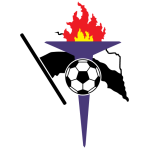 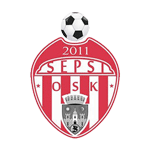 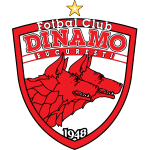 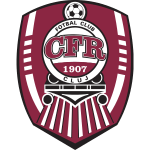