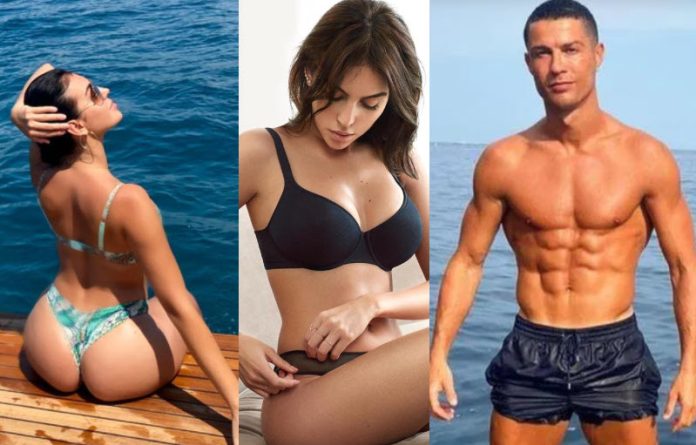 Cristiano Ronaldo is one of the strongest soccer players of all time. The Portuguese sensation has rejoined Manchester United after spending 3 seasons playing for Juventus.

Cristiano is also a lucky man he has been dating his stunning girlfriend Georgina Rodriguez since 2017. Georgina is used to posting pictures and videos on her Instagram account, where she enjoys a mind-blowing following of 28.7 million people.

Here are some of her nicest pictures. 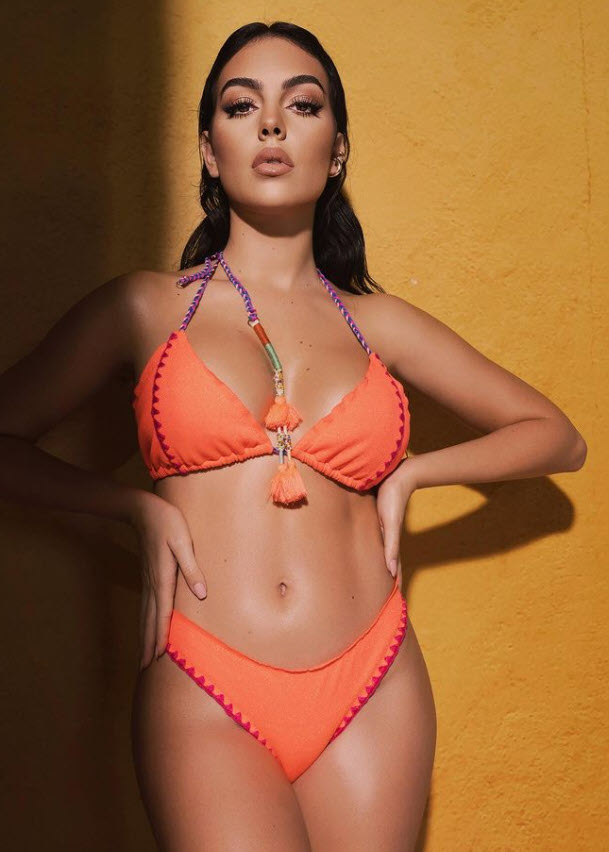 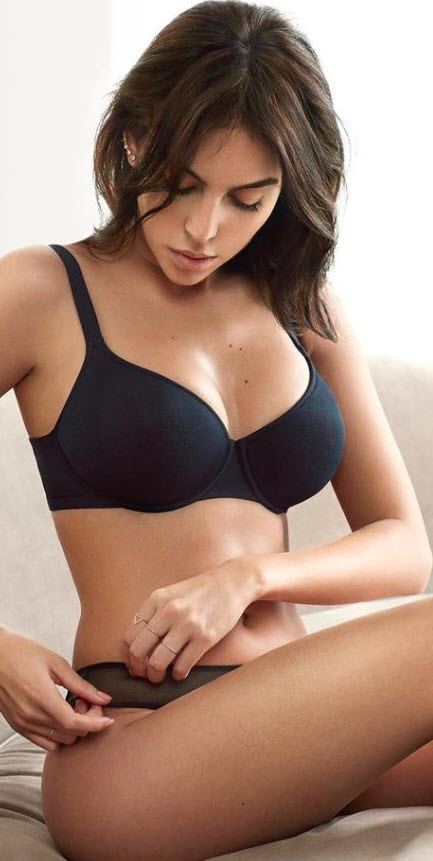 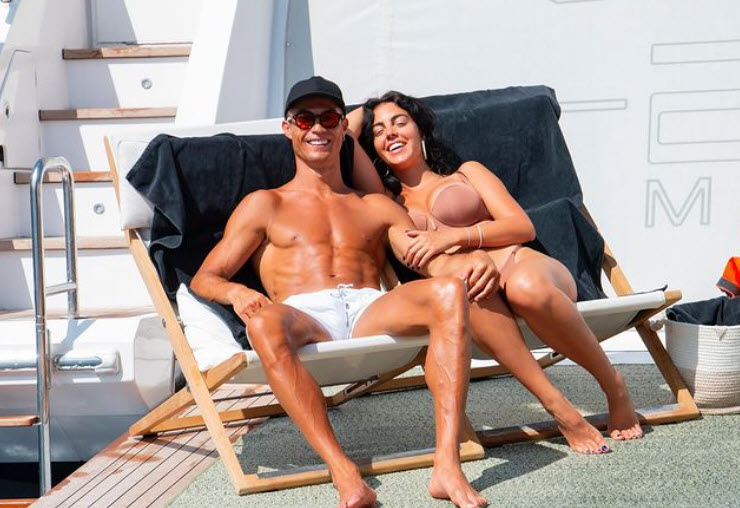 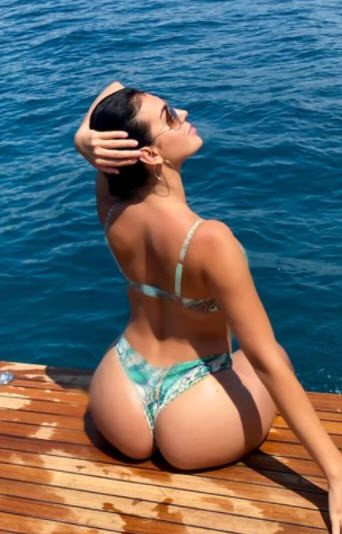 Manchester United is currently 5th in the Premier League with 27 points.​

In the last 16 games it has won 8 times, draw 3 times, and lost 5 times. In its last match, Manchester United won 0-1 against Norwich City.​​

It has a positive goal difference after scoring 26 goals and conceding 24.​