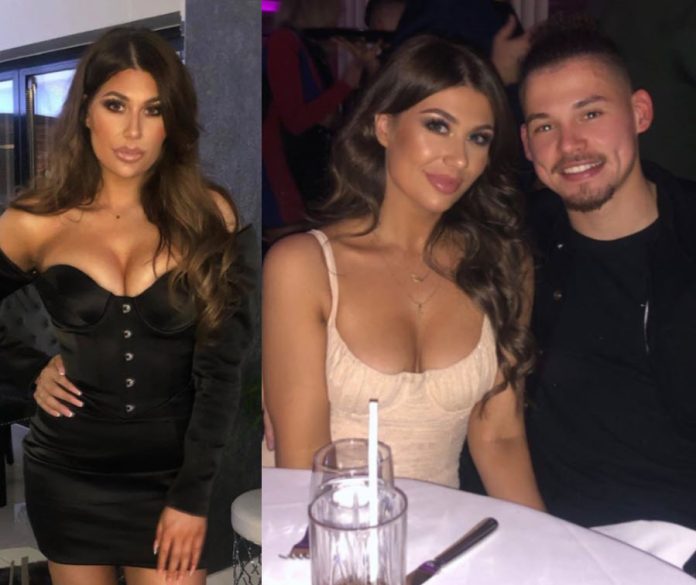 Kalvin Phillips (Leeds United) is on a roll and also for the delight of his stunning girlfriend Ashleigh Behan. During a recent interview, Ashleigh confessed that she learned that her boyfriend was called to play for the international team for Euro 2020 when she was at the supermarket.

During a recent QA on Instagram, Behan didn’t hide that she had a rather strong reaction screaming and crying for joy.

She revealed: “I was in the Aldi next to where I worked at the time grabbing my lunch when he FaceTimed me when I was at the till.I just screamed and cried instantly, I think the checkout guy thought I was mental hahaha.”

Leeds United is currently 17th in the Premier League with 7 points.​

In the last 9 games it has won once, draw 4 times, and lost 4 times. In its last match, Leeds United draw 1-1 against Wolverhampton Wanderers.​​

It has a negative goal difference after scoring 8 goals and conceding 16.​

Leeds United will play the next match in Premier League against Norwich City on Sunday 31st of October in Norwich. The prediction is Leeds United winning the match.​