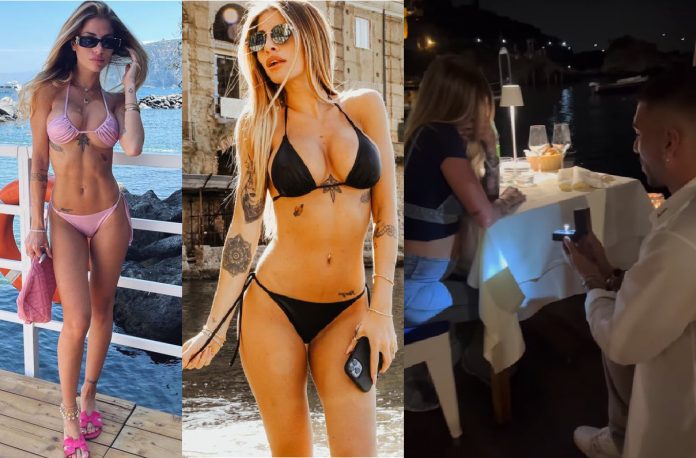 Mattia Zaccagni has yet to star the new season, but things seem to have started already in the best possible way. The Lazio player has proposed to his stunning girlfriend Chiara Nasti and she said: “Yes!”

Chiara and Mattia are also “pregnant” and they are going to have a child in October. Mattia proposed while they were enjoying dinner and even if Chiara was extremely happy, she was probably expecting the move.

Chiara and Mattia had a rather quirky ceremony a few months ago at Olympic Stadium in Rome. They invited a series of VIPs to announce their unborn children. On that occasion, Zaccagni kicked on a goal to reveal they were waiting for a boy. 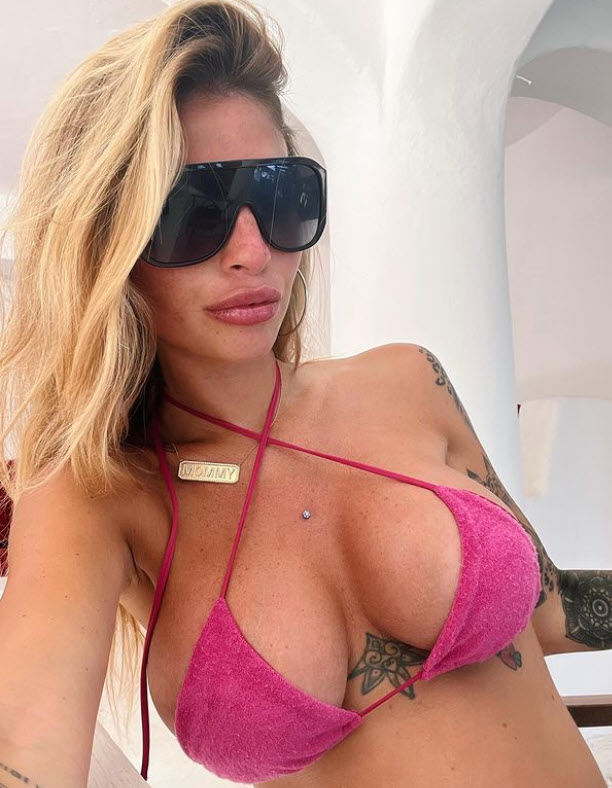 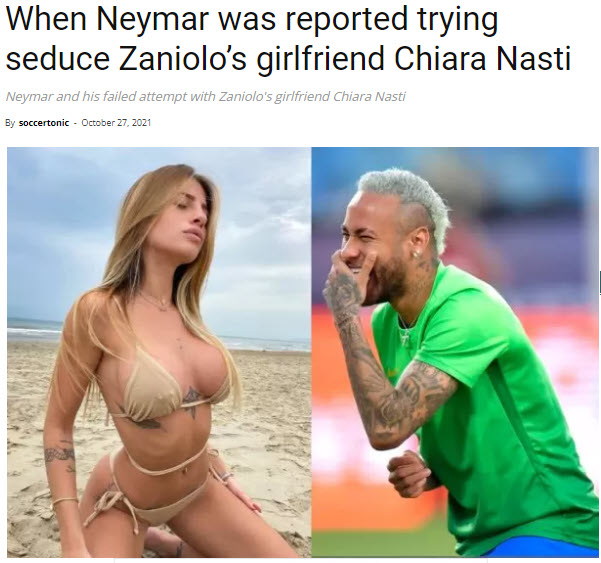