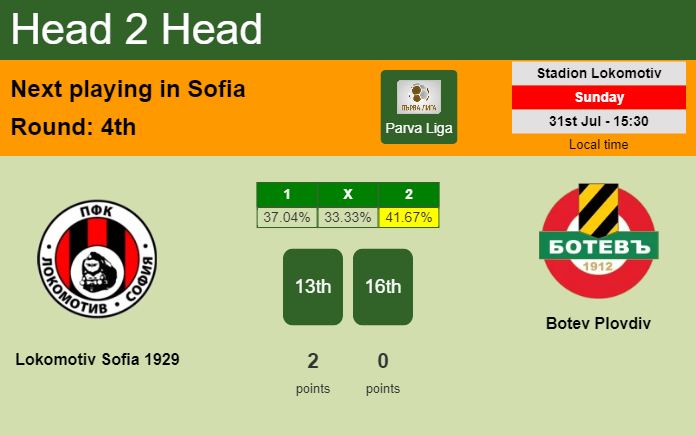 Lokomotiv Sofia 1929 and Botev Plovdiv will clash in the 4th week of the 2022/2023 Parva Liga on Sunday the 31st of July at 6:30 pm at Stadion Lokomotiv in Sofia (click here to see your time). In the following paragraphs you can find the head to head analysis and prediction.

OVER 2.5. The forecast is that the match will end with 3 goals or more. As of now the combined matches of Lokomotiv Sofia 1929 and Botev Plovdiv ended 5 times with 2 goals or less and once with more than 2 goals​. 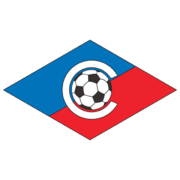 Botev Plovdiv lost the last 3 matches. It still needs to win a match during this season.