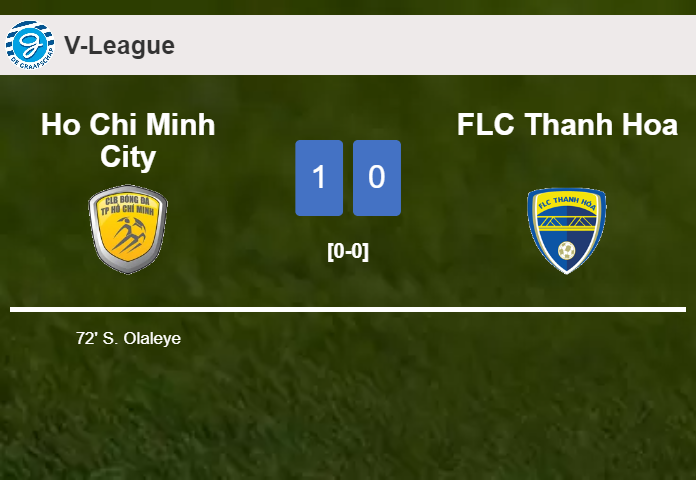 The match was played at the Sân vận động Thống Nhất stadium in Ho Chi Minh City on Saturday and it started at 7:15 pm local time. The referee was Nguyên Vũ Vũ assisted by Minh Đăng Nguyễn Lâm and Xuân Hùng Lê. The 4th official was Ngọc Nhớ Trần. The weather was rainy. The temperature was hot at 27 degrees Celsius or 80.62 Fahrenheit. The humidity was 83%.​ 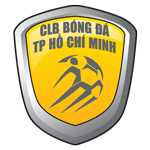 FLC Thanh Hoa was more pushing with 74 dangerous attacks and 4 shots of which 1 were on target. Still, Ho Chi Minh City managed to find the solution to win this match.​

After this match, Ho Chi Minh City has 6 points to occupy the 7th place in the table. Talking about the opposition, FLC Thanh Hoa stays with 4 points (9th).

FLC Thanh Hoa will play away agasint Binh Dinh on the 20th of August with a 2-0 head to head record in favor of FLC Thanh Hoa (1 draw).

The manager Minh Chiến Trần decided to play with the following team: .

FLC Thanh Hoa decided to remain with the initial team without doing any substitution.

These are the results of the day in the V-League.​ 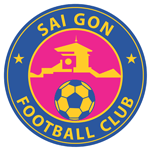 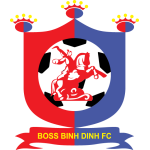 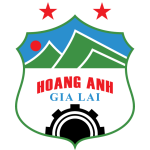 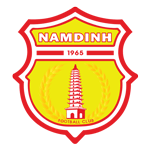 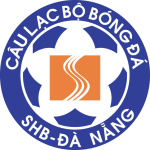 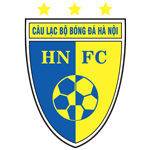 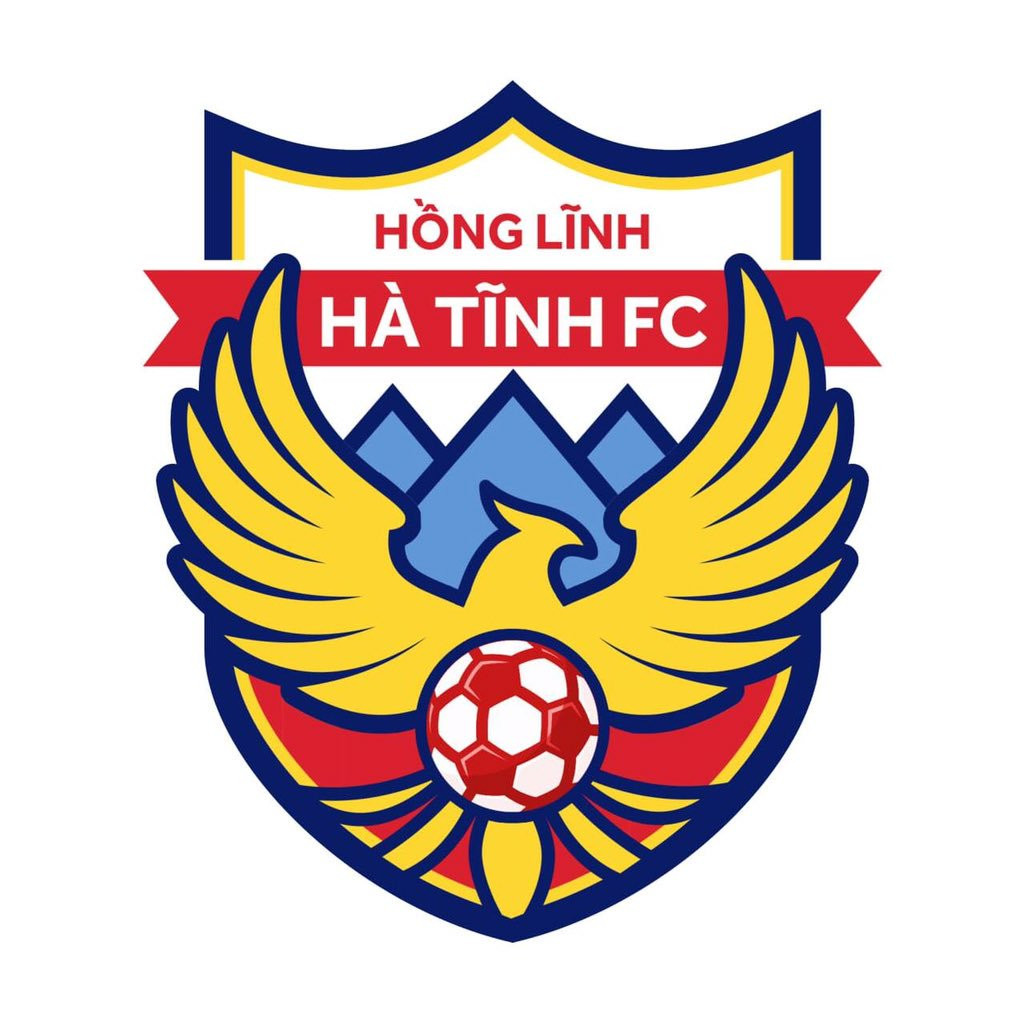