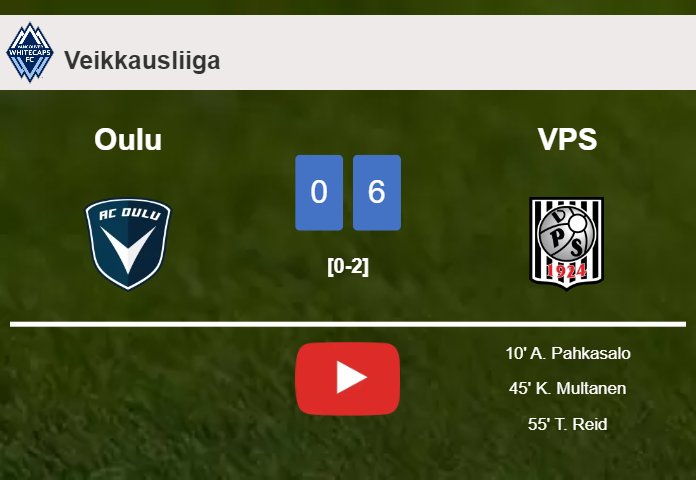 The match was played at the Raatin stadion stadium in Oulu on Saturday and it started at 5:00 pm local time. The referee was Kaarlo Oskari Hämäläinen with the assistance of Jan Peter Aravirta and Christian De Casseres. The 4th official was Lassi Matilainen. The weather was cloudy. The temperature was hot at 25.1 degrees Celsius or 77.22 Fahrenheit. The humidity was 72%.​ 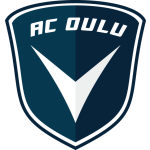 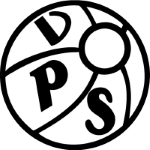 VPS was putting more pressure with 63 dangerous attacks and 14 shots of which 11 were on target. This is one of the reasons why VPS won the encounter.​

After this match, Oulu will stay with 18 points like Inter Turku to sit in the 5th place. On the opposite side, VPS will have 16 points to remain in the 6th place.

In the next match in the Veikkausliiga, Oulu will play away against Ilves on the 11th of July with a 2-1 head to head record in favor of Ilves (1 draw).

The manager Ricardo Duarte decided to play with the following team: . 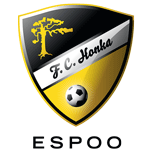 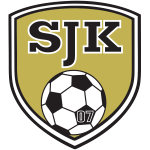 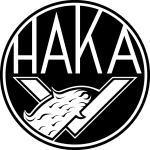 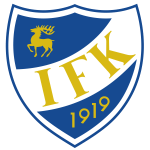 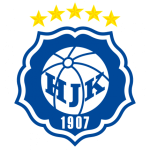 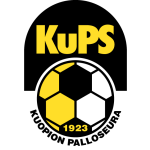