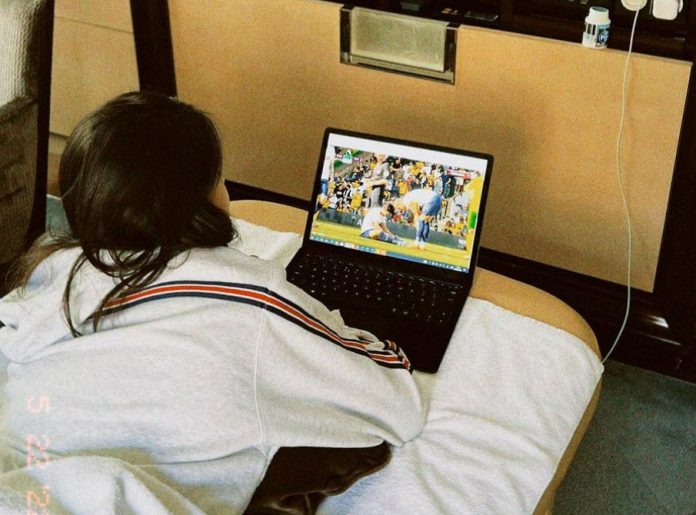 Emma Raducanu is currently in Paris, where she is about to kick start her French Open. The British sensation loves watching soccer, and she could not miss the last act of a fascinating Premier League. Manchester City had to win the last match of the season in order to conquer the title. The prestigious Club found itself trailing 0-2 when Coutinho scored for Aston Villa at the 69′. Eventually, Manchester City found the solution to score 3 goals in 5 minutes.

According to this picture, Emma did miss the chance to see this historical match.

Now ranked no.12, the Brit played her last match on the 10th of May when she had to retire when playing against world no.72 Bianca Andreescu in the 1st round and the scoreline was 6-2 2-1 .

This season Raducanu has achieved a 7-9 record. 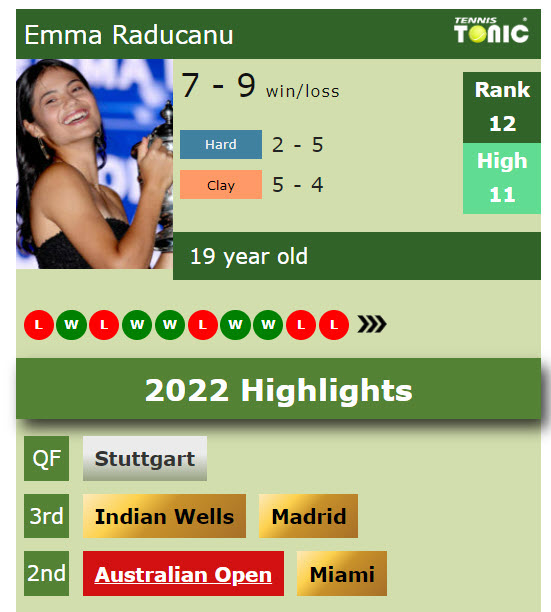