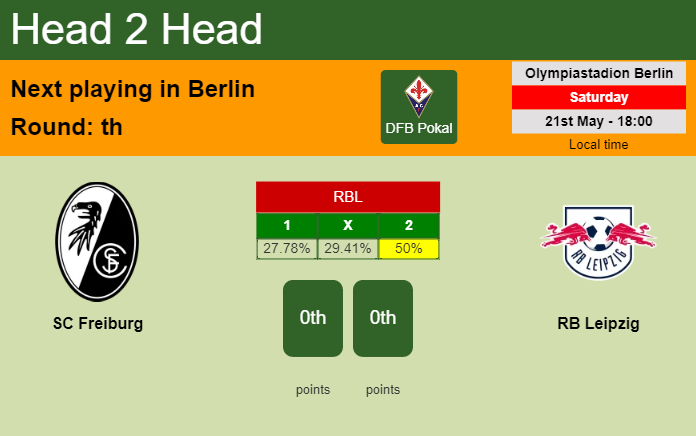 SC Freiburg and RB Leipzig will play in the th week of the 2021/2022 DFB Pokal on Saturday the 21st of May at 8:00 pm at Olympiastadion Berlin (click here to see your time).

OVER 2.5. The forecast is that the match will end with 3 goals or more. As of now the combined matches of SC Freiburg and RB Leipzig ended 3 times with 2 goals or less and 7 times with more than 2 goals​. 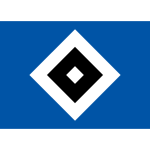 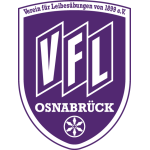 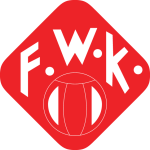 The top scorer is V.Grifo who has scored 3 goals in 5 matches. He hasn’t scored any goal on a penalty.

SC Freiburg is on a 5 matches winning streak. It still has to lose a match during this season. 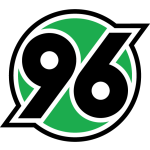 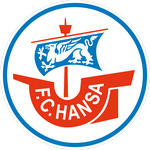 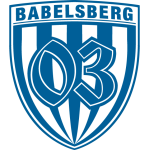 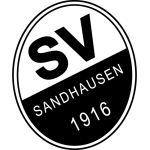 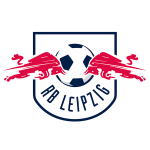 The best scorer of the team is C.Nkunku who has scored 4 goals in 5 matches. He hasn’t scored any goal on a penalty.