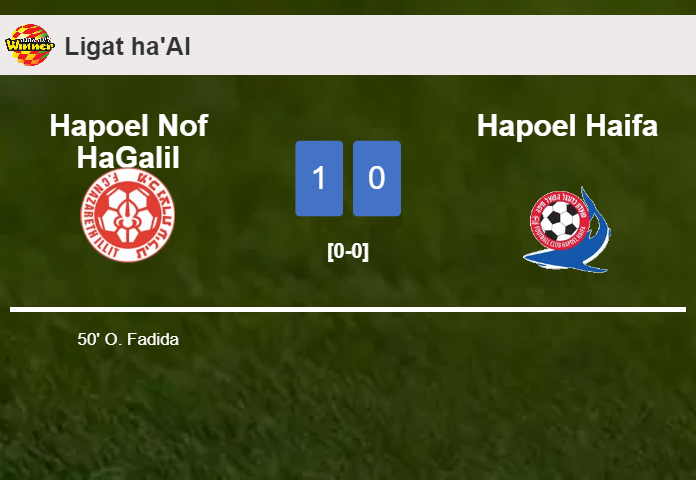 The match was played at the Green Stadium stadium in Nazareth Illit on Saturday and it started at 7:00 pm local time.

Hapoel Haifa was in firm control of the ball 58% while Hapoel Nof HaGalil was struggling with a 42% ball possession.

Hapoel Haifa was more pushing with 92 dangerous attacks and 15 shots of which 4 were on target. Anyhow, Hapoel Nof HaGalil was capable to find the solution to win this encounter.​

After playing this encounter, Hapoel Nof HaGalil will have 27 points like Maccabi Petah Tikva to sit in the 13th place. On the opposite side, Hapoel Haifa will stay with 35 points to climb in the 10th place.

The manager Shai Barda decided to play with the following team: . 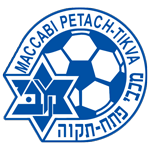