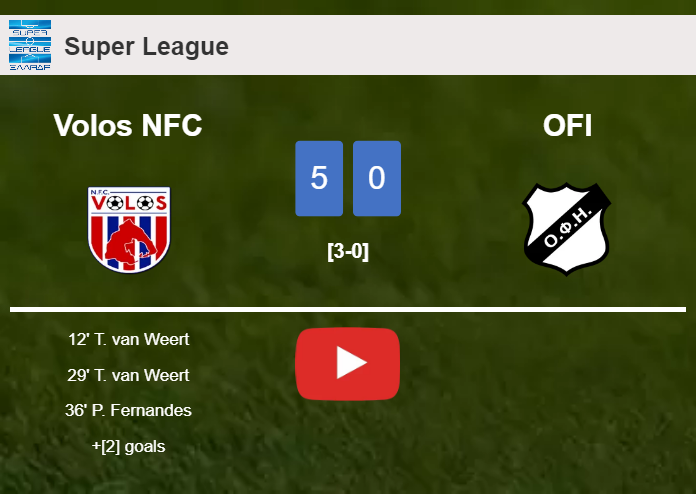 The match was played at the Panthessaliko Stadio stadium in Volos on Saturday and it started at 5:00 pm local time. The referee was Eleni Antoniou with the assistance of Chrysoula Kourompylia and Iordanis Aptosoglou. The 4th official was Aristotelis Diamantopoulos. The weather was cloudy. The temperature was pleasant at 24 degrees Celsius or 75.18 Fahrenheit. The humidity was 55%.​ 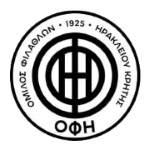 OFI had a more offensive attitude with 45 dangerous attacks and 23 shots of which 9 were on target. Nonetheless, Volos NFC succeeded in find the solution to win this encounter.​

After this contest, Volos NFC will have 40 points like Asteras Tripolis to hold in the 6th place. Talking about the opposition, OFI will stay with 44 points to sit in the 2nd place.

The manager Konstantinos Bratsos decided to play with the following team: . 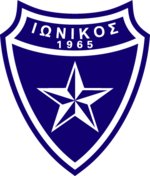 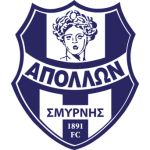 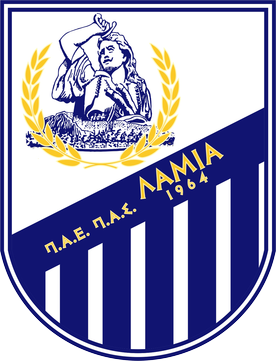