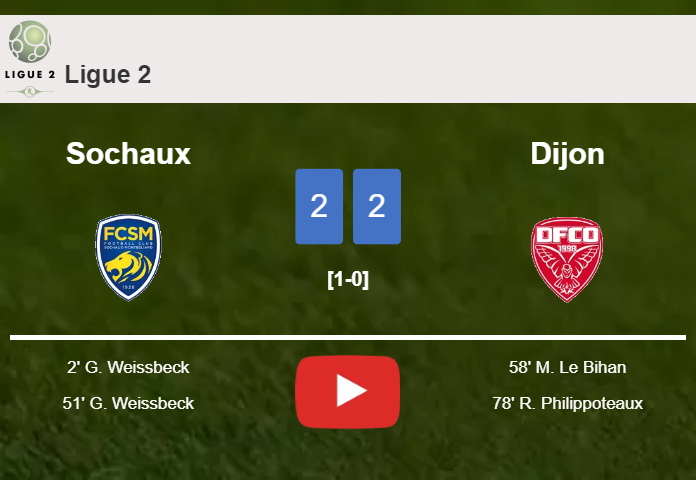 The match was played at the Stade Auguste-Bonal stadium in Montbéliard on Saturday and it started at 7:00 pm local time. The referee was Frank Schneider with the support of Matthieu Lombard and Djemel Zitouni. The 4th official was Ali Djedid. The weather was cloudy. The temperature was pleasant at 17.3 degrees Celsius or 63.12 Fahrenheit. The humidity was 91%.​

Sochaux was putting more pressure with 72 dangerous attacks and 11 shots of which 5 were on target. Nonetheless, that was not enough Sochaux to win the match​.

Sochaux didn’t receive any yellow card. On the opposite side, Dijon received 1 yellow card (C. Traore).

In the next match in the Ligue 2, Sochaux will play away with Paris on the 17th of May with a 4-4 head to head statistic.

Sochaux started with a aggressive line-up (4-3-3).

The manager Omar Daf decided to play with the following team: .

Sochaux could not rely on the presence of Teixeira Maxime (injured) and Y. Kitala (injured).

Dijon could not rely on the presence of Z. Toure (injured). 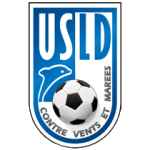 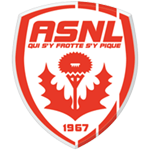