The match was played at the Estádio Do Dragão stadium in Porto on Saturday and it started at 6:00 pm local time. The referee was António Emanuel Carvalho Nobre with the support of Pedro Ribeiro and Nuno Filipe Santos Tomás Pereira. The 4th official was João Carlos Casegas Marques Almeida. The weather was clear. The temperature was pleasant at 21.8 degrees Celsius or 71.22 Fahrenheit. The humidity was 61%.​

Porto was in firm control of the ball 65% while Estoril was struggling with a 35% ball possession.

Porto was more aggressive with 75 dangerous attacks and 20 shots of which 6 were on target. This is one of the reasons why Porto won the match​.

Porto started with a conservative line-up (4-4-2).

The manager Sérgio Paulo Marceneiro Conceição decided to play with the following team: . 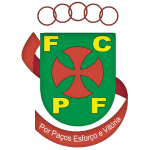 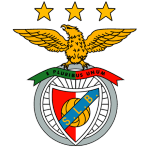 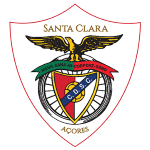 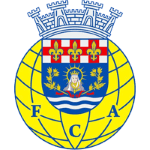 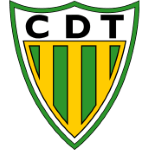 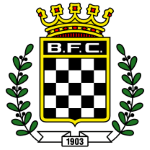 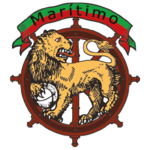 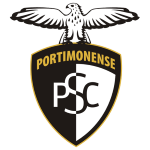 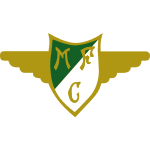 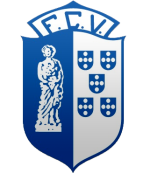 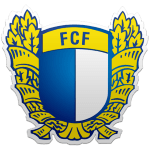 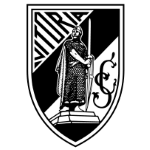 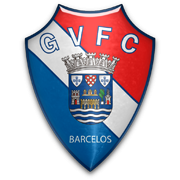