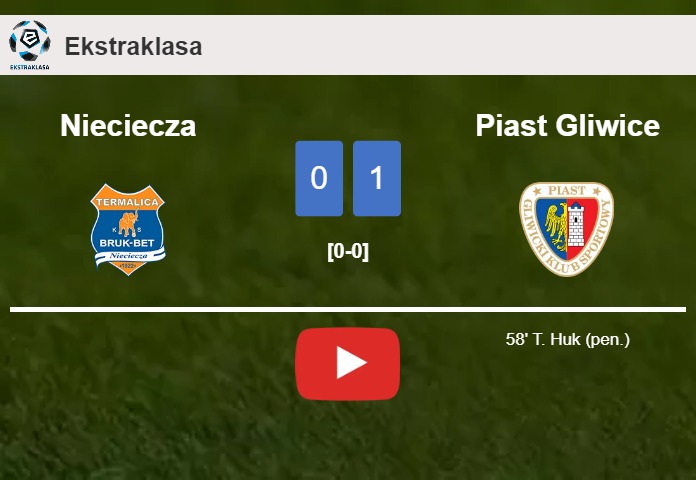 NIECIECZA. Piast Gliwice prevails over Nieciecza 1-0 after T. Huk scored a penalty (58′). Nieciecza lost this match even if it was superior in terms of ball possession (57%).

P. Wlazlo missed a decisive penalty (45′). That would have allowed Nieciecza to draw the match.​

The match was played at the Stadion Bruk-Bet stadium in Nieciecza on Saturday and it started at 12:30 pm local time. The referee was Krzysztof Jakubik who was helped by Arkadiusz Wójcik and Michal Obukowicz. The 4th official was Mariusz Myszka. The weather was cloudy. The temperature was pleasant at 19.9 degrees Celsius or 67.89 Fahrenheit. The humidity was 53%.​ 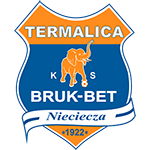 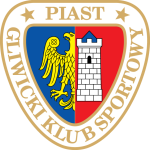 Nieciecza was more pushing with 67 dangerous attacks and 13 shots of which 4 were on target. Nevertheless, Piast Gliwice succeeded in find the solution to win this match.​

After playing this match, Nieciecza will stay with 31 points like Wisła Kraków to hold in the 17th place. On the other side, Piast Gliwice will have 53 points to remain in the 5th place.

In the next match in the Ekstraklasa, Nieciecza will play away against Pogoń Szczecin on the 21st of May with a 4-2 head to head stats in favor of Pogoń Szczecin (3 draws).

Piast Gliwice will host Radomiak Radom on the 21st of May with a 0-0 head to head statistic.

The manager Radoslav Látal decided to play with the following team: .

These are the results of the day in the Ekstraklasa.​ 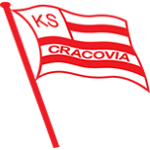 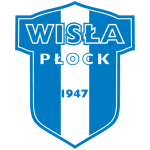 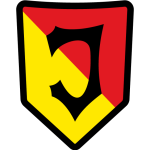 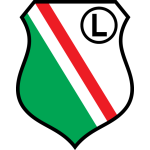 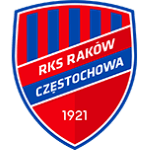 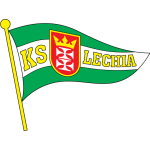 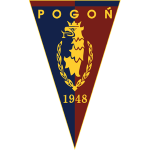 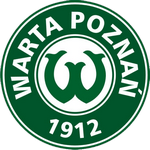 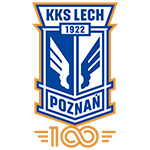 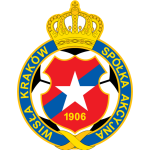 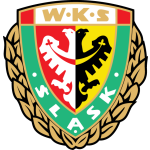 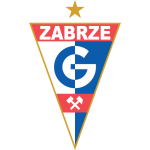 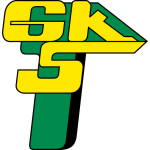