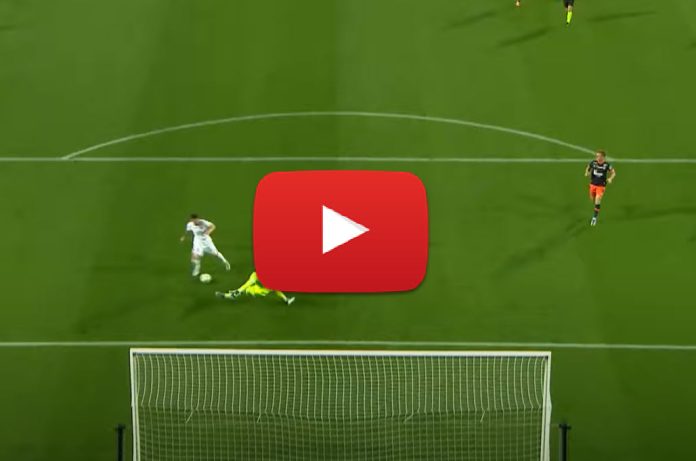 The match was played at the Stade de la Mosson stadium in Montpellier on Saturday and it started at 9:00 pm local time. The referee was Jeremy Stinat with the collaboration of Christophe Mouysset and Mathieu Grosbost. The 4th official was William Toulliou. The weather was clear. The temperature was pleasant at 19.2 degrees Celsius or 66.63 Fahrenheit. The humidity was 85%.​

After playing this match, Montpellier will stay with 43 points to hold in the 13th place. On the opposite side, Paris Saint Germain will have 83 points to sit in the 1st place.

In the next match in the Ligue 1, Montpellier will play away against Angers SCO on the 21st of May with a 8-4 head to head statistic in favor of Montpellier (6 draws).

The manager Olivier Dall’Oglio decided to play with the following team: .

Montpellier could not rely on the presence of V. Germain (injured).