The match was played at the Estadio Profesor Alberto Suppici stadium in Colonia del Sacramento on Friday and it started at 8:30 pm local time. The weather was cloudy. The temperature was pleasant at 15.5 degrees Celsius or 59.83 Fahrenheit. The humidity was 67%.​ 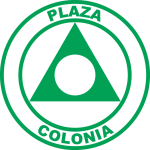 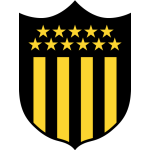 Peñarol was more pushing with 61 dangerous attacks and 5 shots of which 1 were on target. This is one of the reasons why Peñarol won the match.​

After this encounter, Plaza Colonia will stay with 8 points to hold in the 14th place. Regarding the opposition, Peñarol will have 22 points like Nacional to remain in the 3rd place.

In the next match in the Primera Division, Plaza Colonia will play away with Torque on the 23rd of May with a 2-1 head to head record in favor of Torque (2 draws).

Peñarol will host Cerro Largo on the 27th of May with a 12-2 head to head record in favor of Peñarol (4 draws).

The manager Eduardo Fabián Espinel Porley decided to play with the following team: .

These are the results of the day in the Primera Division.​ 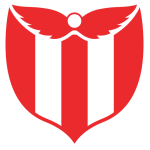 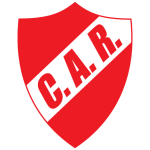 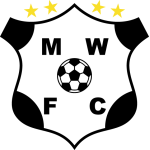 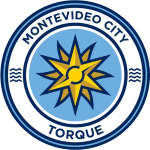 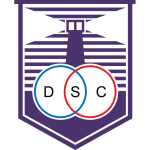 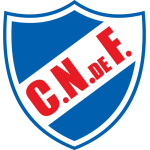 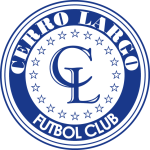 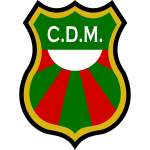 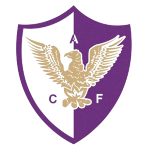 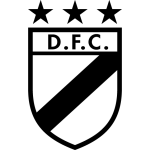 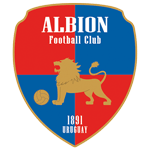 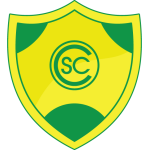 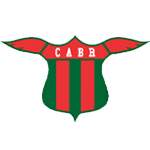 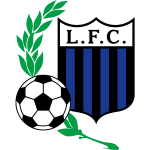