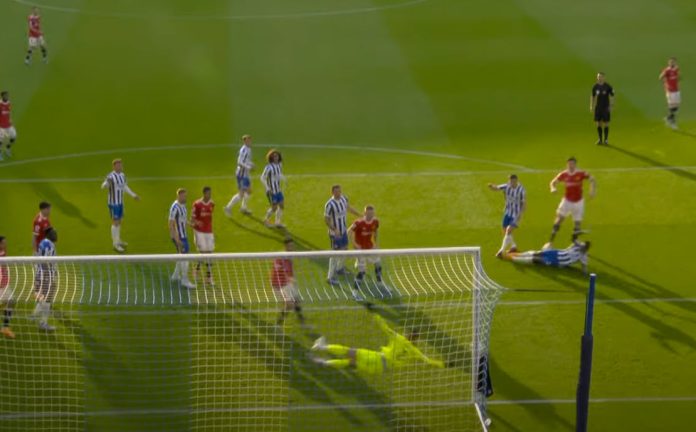 The match was played at the The American Express Community Stadium stadium in Falmer on Saturday and it started at 5:30 pm local time. The referee was Andy Madley with the collaboration of Darren Cann and Adrian Holmes. The 4th official was John Brooks. The weather was cloudy. The temperature was pleasant at 15.5 degrees Celsius or 59.97 Fahrenheit. The humidity was 80%.​

The manager Graham Potter decided to play with the following team: .