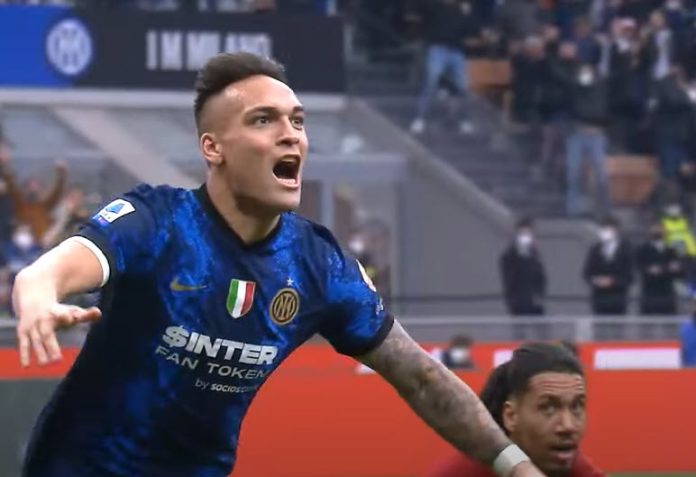 The match was played at the Stadio Giuseppe Meazza stadium in Milano on Saturday and it started at 6:00 pm local time. The referee was Simone Sozza with the assistance of Ciro Carbone and Daniele Bindoni. The 4th official was Gianluca Manganiello. The weather was cloudy. The temperature was cold at 14.9 degrees Celsius or 58.87 Fahrenheit. The humidity was 76%.​

Roma was in firm control of the ball 55% while Inter was struggling with a 45% ball possession.

Inter was more aggressive with 41 dangerous attacks and 10 shots of which 8 were on target. This is one of the reasons why Inter won the match​.

After playing this match, Inter will have 72 points to sit in the 2nd place. Talking about the opposition, Roma will stay with 58 points to hold in the 5th place.

In the next match in the Serie A, Inter will play away with Udinese on the 1st of May with a 21-7 head to head statistic in favor of Inter (8 draws).

The manager Simone Inzaghi decided to play with the following team: .