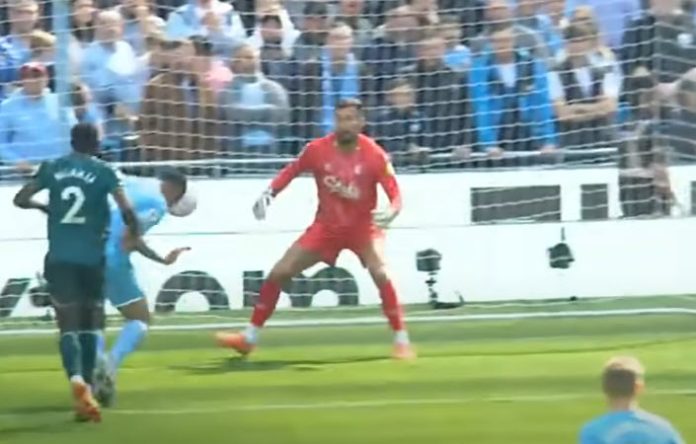 The match was played at the Etihad Stadium stadium in Manchester on Saturday and it started at 3:00 pm local time. The referee was Kevin Friend with the support of Adrian Holmes and Simon Beck. The 4th official was Jonathan Moss. The weather was cloudy. The temperature was pleasant at 15.2 degrees Celsius or 59.31 Fahrenheit. The humidity was 53%.​

Manchester City was in firm control of the ball 74% while Watford was struggling with a 26% ball possession.

Manchester City was putting more pressure with 63 dangerous attacks and 18 shots of which 8 were on target. This is one of the reasons why Manchester City won the match​.

In the next match in the Premier League, Manchester City will play away with Leeds United on the 30th of April with a 2-1 head to head stats in favor of Manchester City (1 draw).

Watford will host Burnley on the 30th of April with a 10-5 head to head stats in favor of Burnley (8 draws).

The manager Josep Guardiola i Sala decided to play with the following team: .

Watford started with a aggressive line-up (4-3-3).