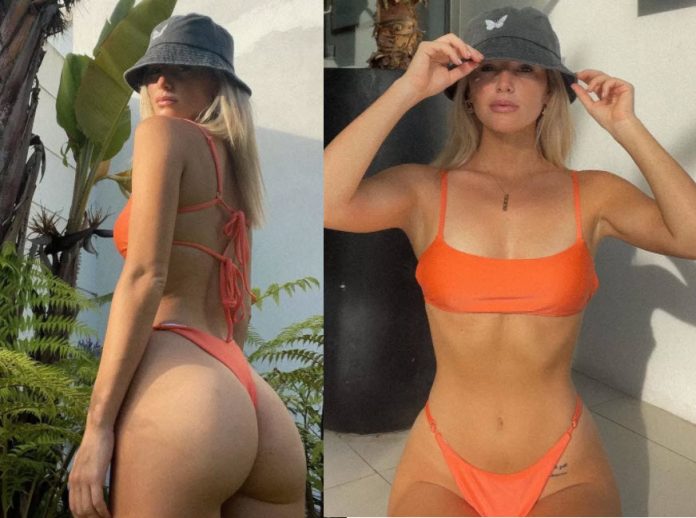 Diego Sebastian Schwartzman is the Argentine number 1 in tennis and a huge follower of Argentina, the international soccer team.

Now ranked no.13, Diego has the luxury of traveling all over the world with his gorgeous girlfriend Eugenia De Martina who is also a well-known Instagram model with 150k followers).

Eugenia just posted a series of hot pictures of her posing in a bikini and also at the beach. The fans appreciated that. 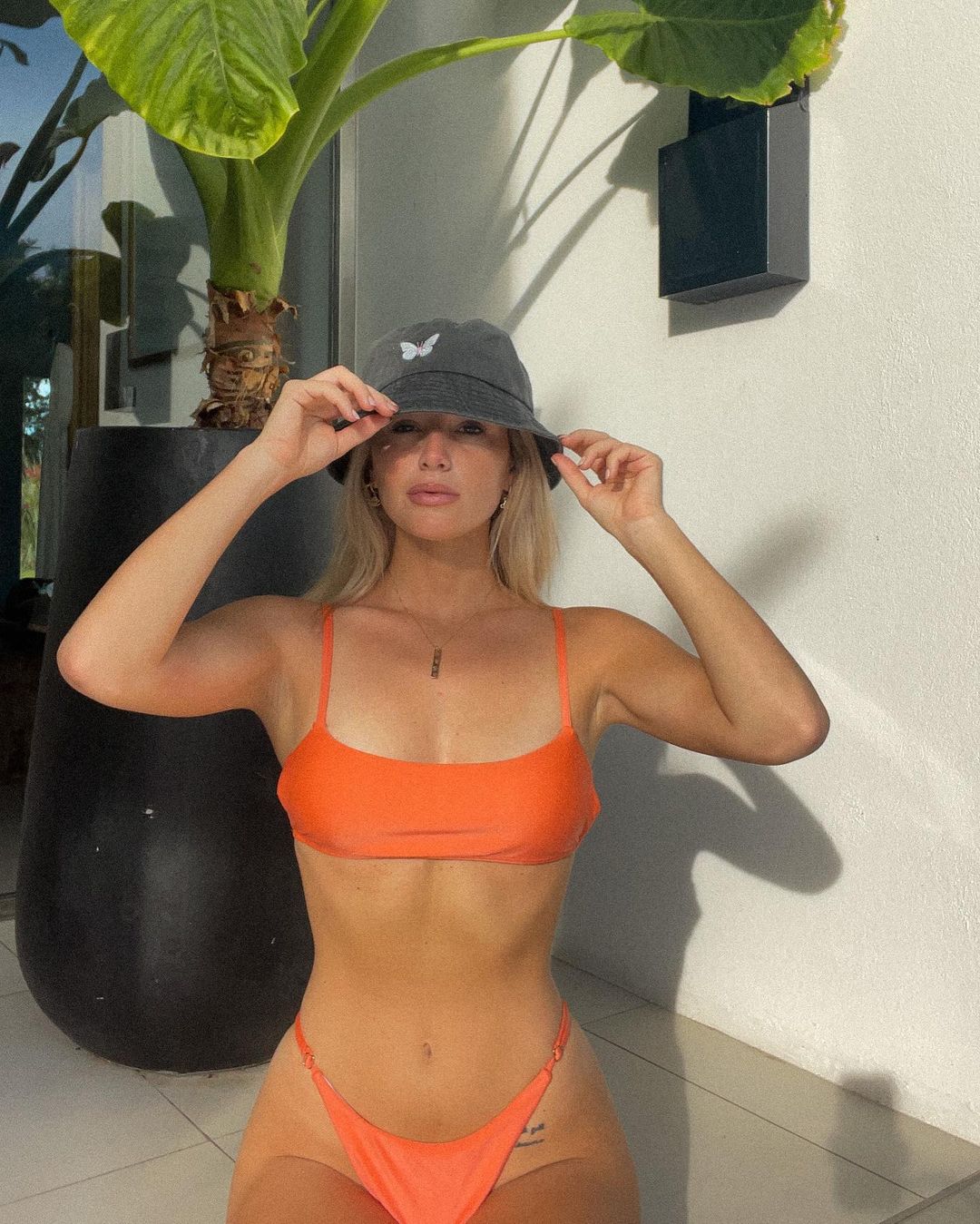 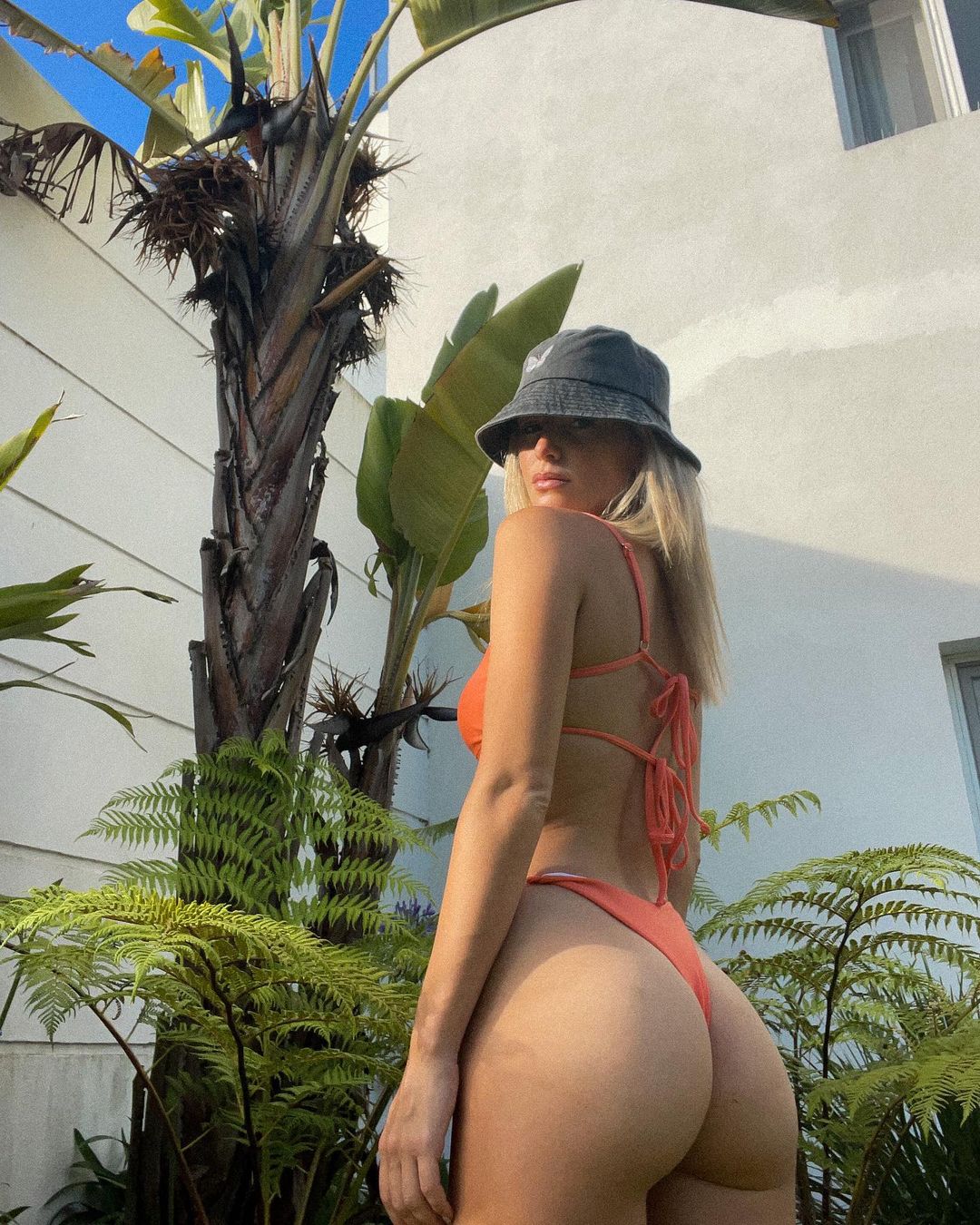 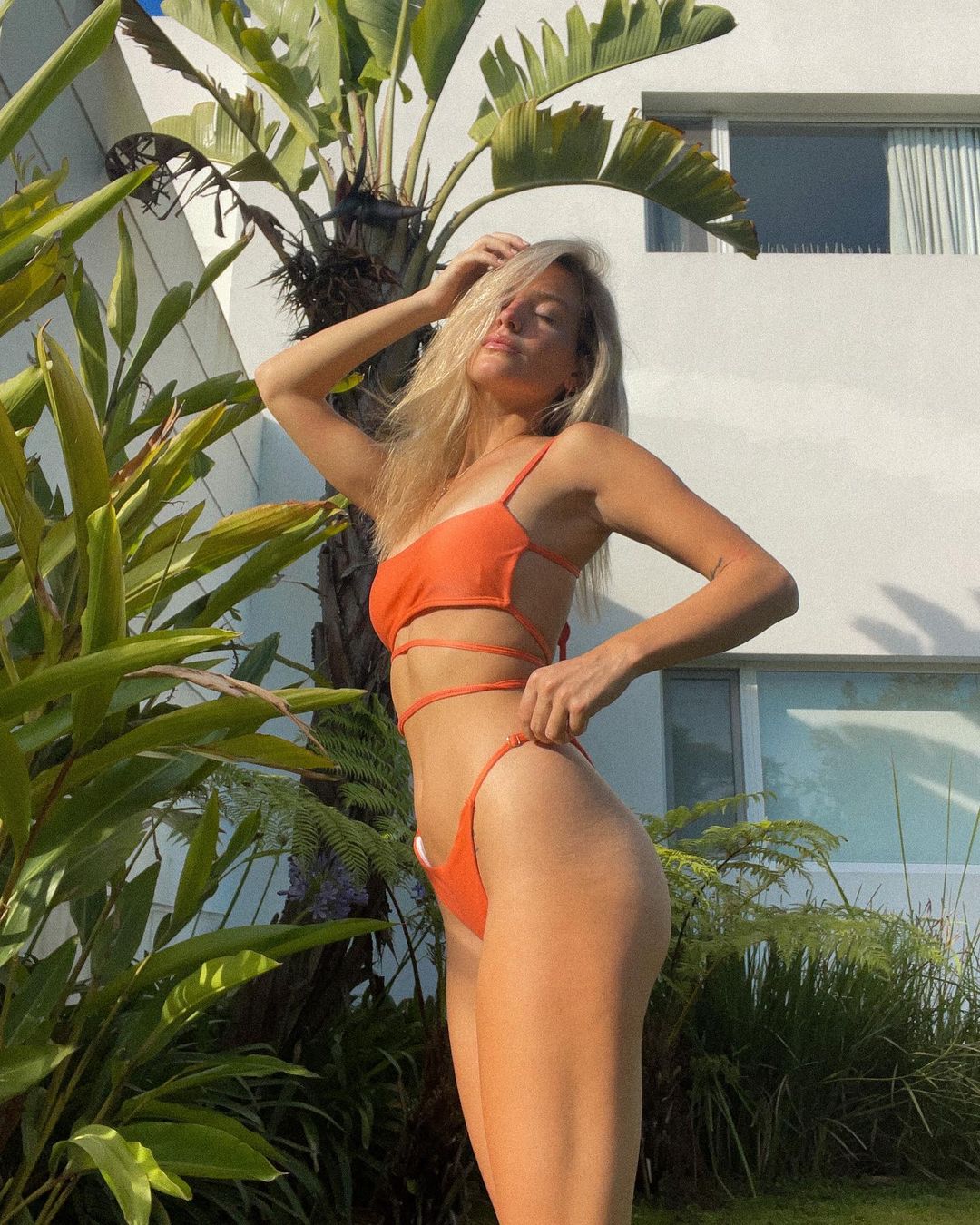 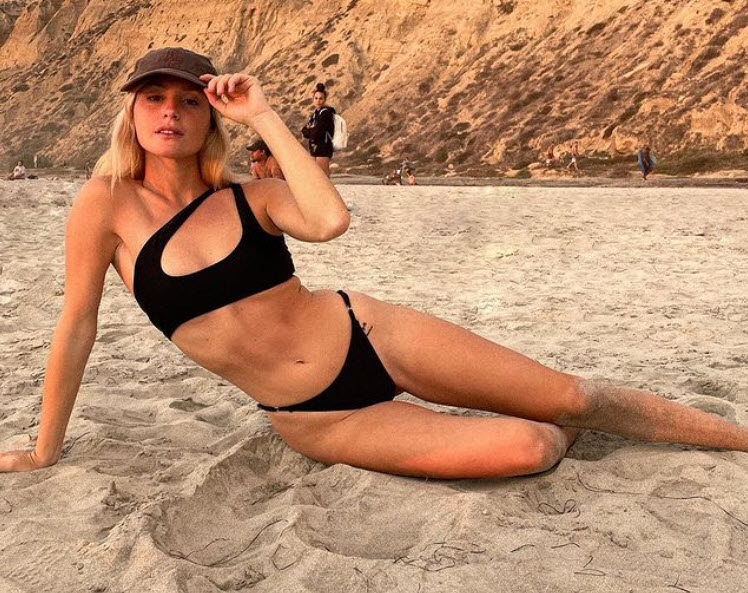 At the moment, during this season Diego has a 38-23 match record. The Argentine conquered 1 title in Buenos Aires. The Argentine got to the final in Antwerp.