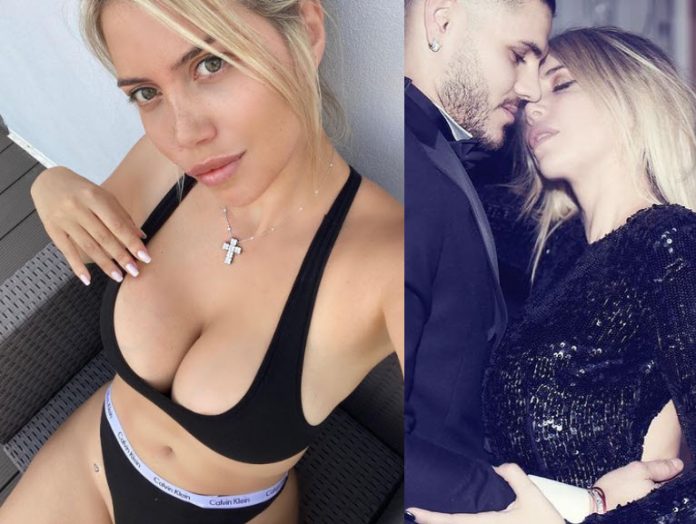 Mauro Icardi and Wanda Nara went through a rather tough time recently. The couple has been at the center of all sorts of gossips for the last few years since Wanda parted ways with her former husband, Maxi Lopez, following an affair with Mauro Icardi.

Eventually, Mauro and Wanda got married, but things got rocky. Wanda accused Mauro of infidelity publicly on social media. Eventually, after everything looked lost and the couple on the way to divorce, Wanda and Mauro found an agreement. 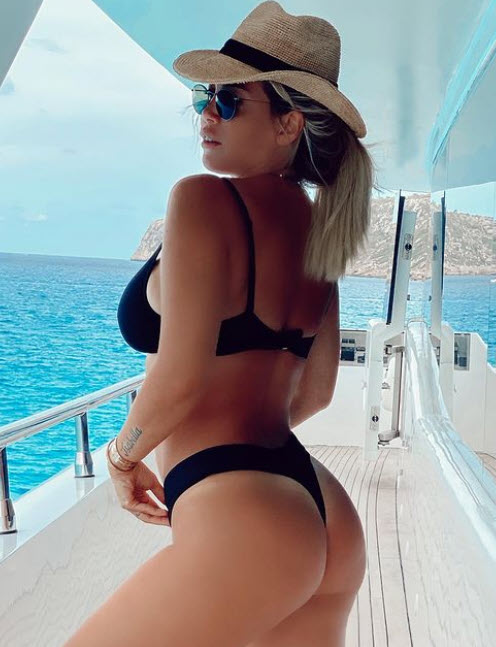 “The photos that I have been uploading in recent months show how good we were and how happy we were. I was very hurt by what happened. Every day I asked Mauro for a divorce. When he realized that there was no going back, he told me that we could not continue like this, that if parting was the only way to end so much pain, then we should do it.

We went to the lawyer. In two days Mauro accepted all the conditions and we signed the Agreement. The next day he wrote me a letter like no one had ever written to me: ‘I gave you everything and you have everything, I hope you can be happy because that would make me happy.’

And there I realized something: that having everything, I have nothing if I am not with him. I am sure that this bad moment that we are going through will strengthen us as a couple and as a family.

The important thing is that we both had the freedom to put an end to our 8-year history, but with our soul tired of crying, we freely chose each other again. I love you Mauro Icardi.” 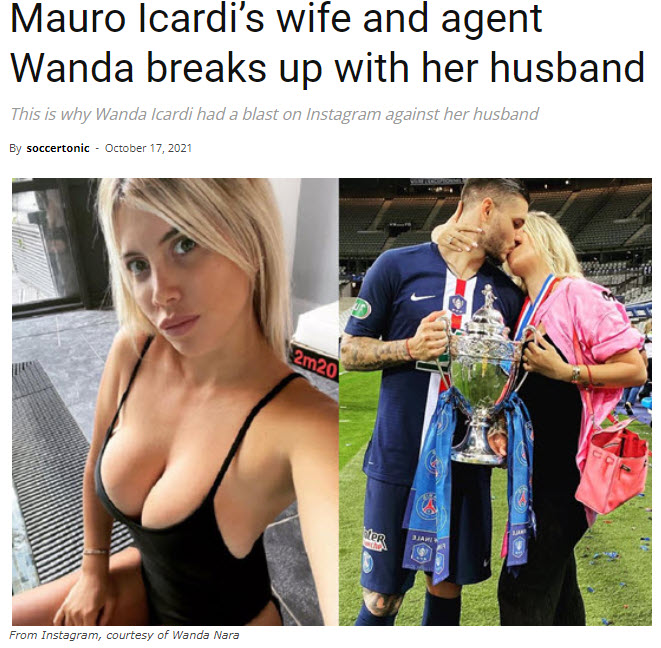 Paris Saint Germain is currently 1st in the Ligue 1 with 28 points.​

In the last 11 games it has won 9 times, draw once, and lost once. In its last match, Paris Saint Germain draw 0-0 against Olympique Marseille.​​

It has a positive goal difference after scoring 24 goals and conceding 10.​