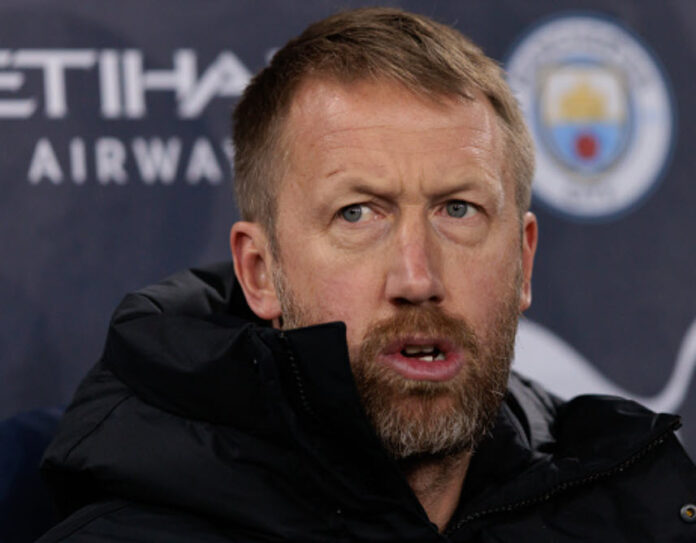 Chelsea takes the field against Fulham, determined to put the humiliating loss to City, which cast doubt on Potter, behind them. The technician has already gained the management’s trust and received the initial reinforcement: Joseph Felix. But the coach thinks it’s important to find wins and points before focusing on the singles. The quotes he uses come from Football London.

For the first time, Potter had to handle vehement criticism of his work. He commented: “You always feel pressure and the higher you go, the more pressure and noise there is from the outside. At a club like Chelsea, with the responsibility, the history, the tradition, the demands when you don’t get the results you went for, then of course there is noise and criticism. It’s everything you expect, but you have to put it into perspective, keep going with the job, try to improve, stay strong and get through.”

“You have to understand that it’s part of the job. I think you only have to look at some of my colleagues in a similar position, Pep [Guardiola] for example in his first season was criticized quite heavily,” he added.