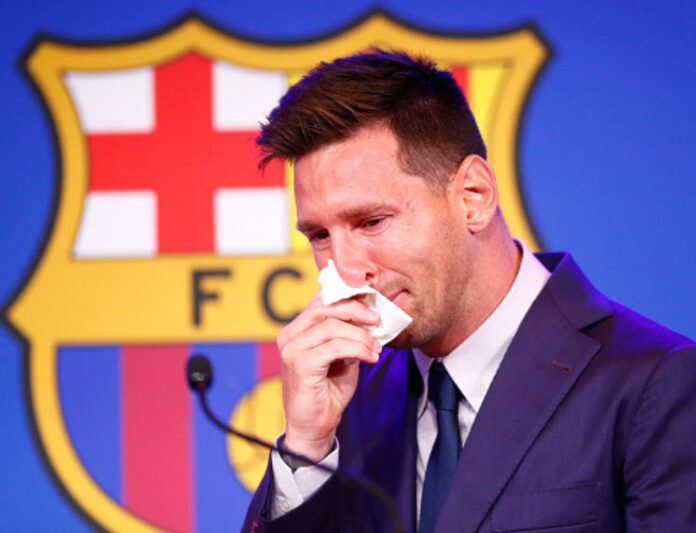 A string of epithets, assaults, and criticisms directed at Barcelona players. This is what the old Blaugrana club management’s whatsapp conversations reveal, as reported in the Spanish press today. Messi, as well as Pique and Busquets, are not exempt. Roman Gomez Ponti, who at the time oversaw Barcelona’s legal services, is one of the messages’ authors.

It is January 31, 2021 and in a message addressed to President Bartomeu, he defines Messi as a “sewer rat”, accusing him of imposing purchases and renewals, as well as a series of“blackmail and rudeness that the club and we who work have suffered from this hormone-pumped dwarf who owes his life to Barça.” 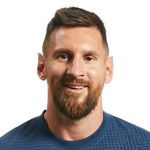 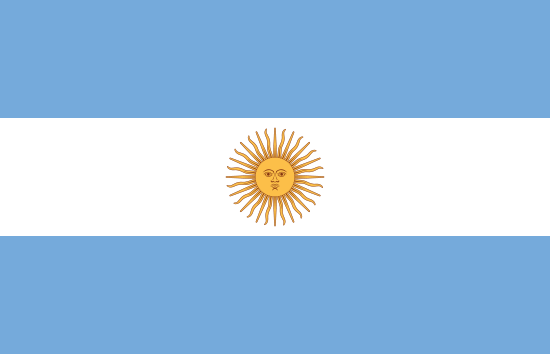 Lionel Messi scored 8 goals for Paris Saint Germain. He procured 10 assists. He received no yellow cards and no red cards.

His team is currently 1st in Ligue 1. In the last match Paris Saint Germain won 2-0 against Angers SCO. The next match in Ligue 1 will be against Rennes.

The last time the teams played each other, the score was 2-0 for Paris Saint Germain.

Paris Saint Germain is currently 1st in the Ligue 1 with 47 points.

In the last 18 games, it has won 15 times, drawn twice, and lost once. In its last match, Paris Saint Germain won 2-0 against Angers SCO.​​

It has a positive goal difference after scoring 48 goals and conceding 13.​