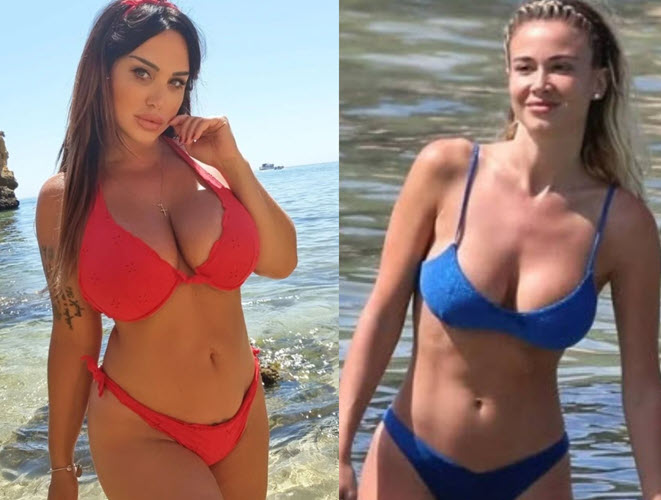 Diletta Leotta is a very well-liked sports presenter who is particularly well-known for her appearance and sense of humor. Although Diletta Leotta has long been the face of DAZN, not all of her colleagues appear to think highly of her.

Due to her appearances on Sky and DAZN, Diletta Leotta is now almost regarded as a family member by football fans. The presenter has undoubtedly grown professionally over the years, despite the fact that it is nearly impossible for the male audience to ignore the presenter’s physical attributes and the clothes she chooses to wear when she is asked to comment on matches. In terms of appearance, she has also turned into a source of inspiration for women.

“Diletta Leotta is not a journalist. It is important to remember this. She knows how to present, but that role has been entrusted to her above all for her presence and her image of her. I certainly don’t consider her prepared for football. I much prefer Giorgia Rossi,” said Marika.