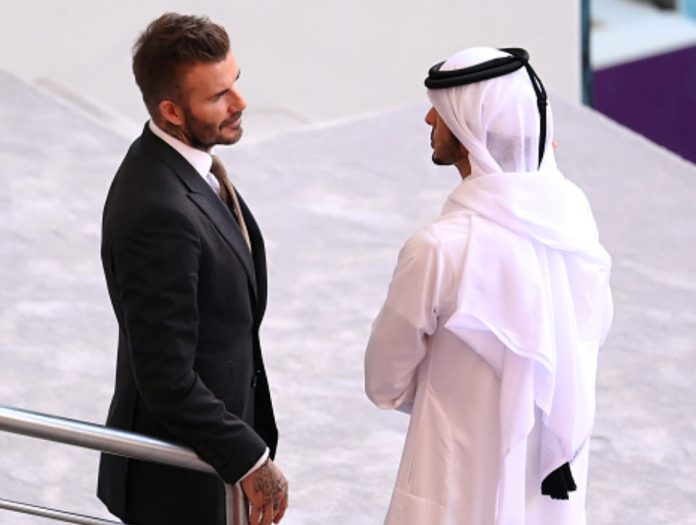 There are different reports on how much David has been earning for this promotional role. According to reports, Beckham signed a 10-year, £15m-a-year deal in 2021, totaling £150 million.

According to CelebrityNetWorth, the former footballer has a reported net worth of $450 million. A significant portion of his wealth has come from football contracts, such as his move to the LA Galaxy, where he reportedly made $255 million. According to reports, he made about $50 million at PSG.