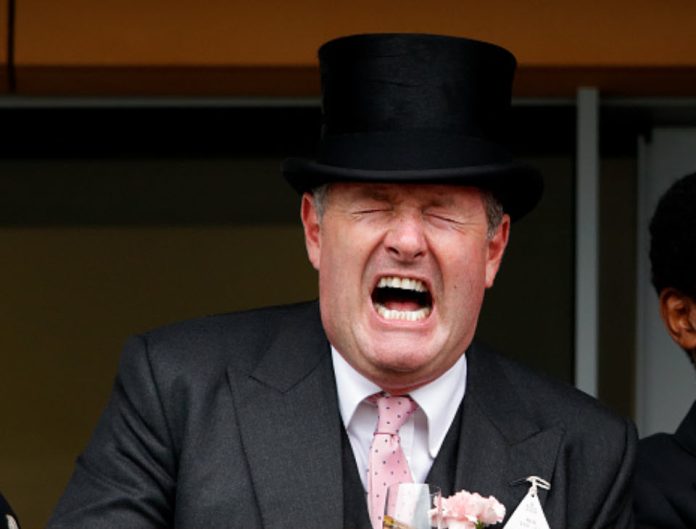 Piers Morgan, 57, vented on Twitter in front of his 8.1 million followers about England’s U-turn. The former Good Morning Britain host criticized the football team for not wearing armbands in Qatar, which he called “virtue-signaling.”

England, Wales, and five other European nations backed down after being threatened with sanctions by world football’s governing body.

The UK teams planned to wear the armbands to show their support for LGBTQ+ people, given the brutal punishments they face in Qatar.

“Ridiculous that England made such a fuss about wearing virtue-signalling armbands at this World Cup. Even more ridiculous they’ve now been bullied into not wearing them. If you’re going to virtue-signal, at least have the guts to stick to your supposed principles.”