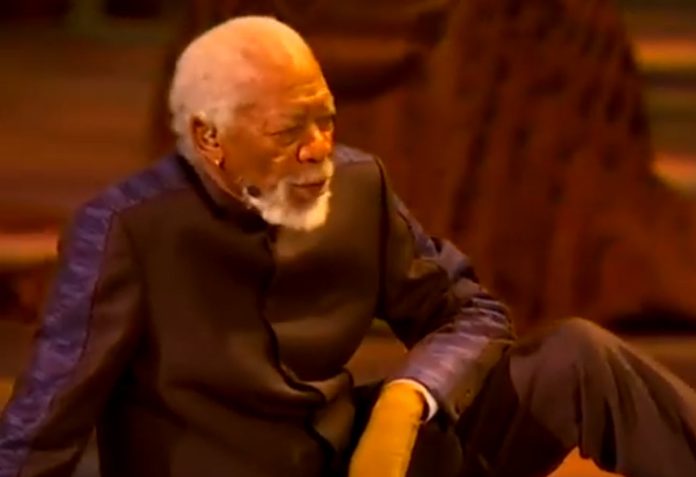 Freeman had to go through all sorts of issues a few years ago when 8 women accused Morgan Freeman of sexual harassment.

CNN reported that Freeman harassed the women on film sets, at his production business Revelations Entertainment, and at press junkets.

One woman who worked as a production assistant on the set of Going in Style in 2015 said she was harassed for months by an actor who touched her improperly and commented on her appearance and clothing.