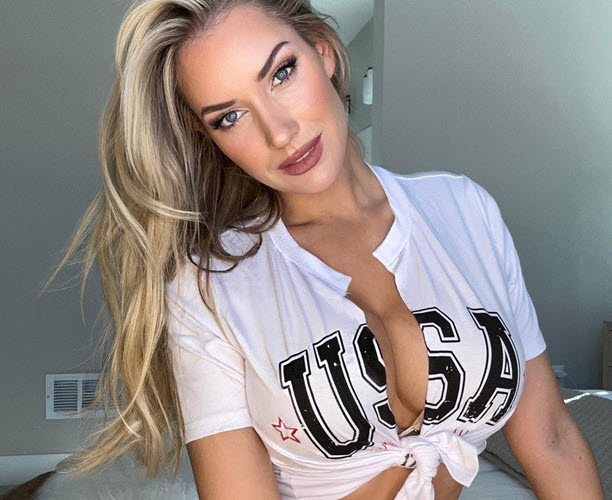 Paige Spiranac is a well-known figure in golf. Because her photographs frequently expose ample cleavage, the busty blonde has a massive following. The media’s focus will be mostly on the upcoming World Cup, which will be held in Qatar. Paige couldn’t help but dedicate one of her spicy posts to the World Cup, as seen here.

Spiranac’s self-promotion has been criticized for “sexualizing women’s golf.” She planned to use the spotlight to strengthen her anti-cyberbullying campaign and to continue fighting for a woman’s right to feel comfortable in her own skin. In February 2020, Spiranac debuted her podcast, Playing-A-Round with Paige Renee.